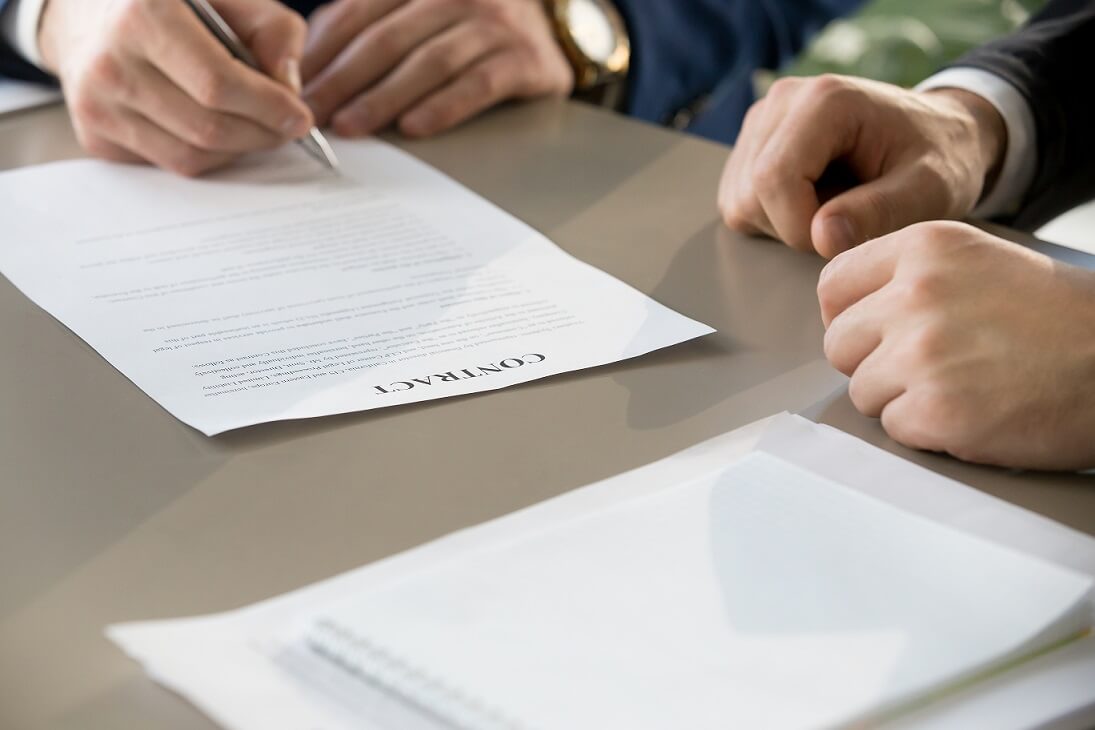 There are two options to end your relationships in WA state: divorce and legal separation. In this article, you will learn about legal separation in Washington state and how it differs from divorce.

In a nutshell, both of these options change your legal status and share some similarities. However, unlike divorcees, legally separated spouses remain married and may use a lot of the benefits that their marriage has granted them. On the other hand, divorcees can remarry and do not have legal ties to their spouses.

Is Legal Separation the Same as Divorce?

No, these options are very different. While divorce in Washington state completely ends your marriage, you will still be married after legal separation.

According to Washington state divorce law, you will be able to get orders covering childcare and assets in both cases, and the filing processes, as well as forms, will be similar.

Separated couples will be able to change their mind and either reconcile and end the separation or change it into divorce. On the other hand, spouses who divorced cannot back out of it but can marry other people and be financially independent of their spouse.

Getting divorced in Washington state presupposes that the spouses are no longer willing to maintain any relationships and are willing to end their marriage. In this regard, both can remarry and manage their property and assets, if any, after the divorce.

If you have decided to file for legal separation in WA state, you will be given almost the same options except that you are still going to be married. It is a popular alternative to marriage dissolution in the US, especially among those whose religion prohibits divorce.

If a couple has managed to get along, they just need to request the judge to terminate their legal separation arrangement. So, this option is beneficial for those spouses who are not completely sure that they want to end their relationships.

Similarities Between Divorce and Legal Separation in Washington State

Although divorce and separation are different legal processes, they share some similar features:

Differences Between Divorce and Legal Separation in Washington State

There is a widespread misconception that legal separation is ‘a probation of divorce.’ In fact, these are two different ways of ending a relationship.

There are some of the key differences between divorce and legal separation:

When it comes to the possibility of remarriage, the state allows the couple to convert their separation into a marriage dissolution. However, 6 months should pass after separation was granted for this legal action to be initiated.

This process is quite easy and takes approximately 2 weeks to be finalized. Besides, once the spouse has requested conversion, the second party has no right to object to it. In the end, all terms of the Final Decree of Divorce remain the same as they were in the legal separation paperwork.

How to File for Legal Separation in Washington State

Filing for legal separation is very similar to filing for divorce in Washington state: